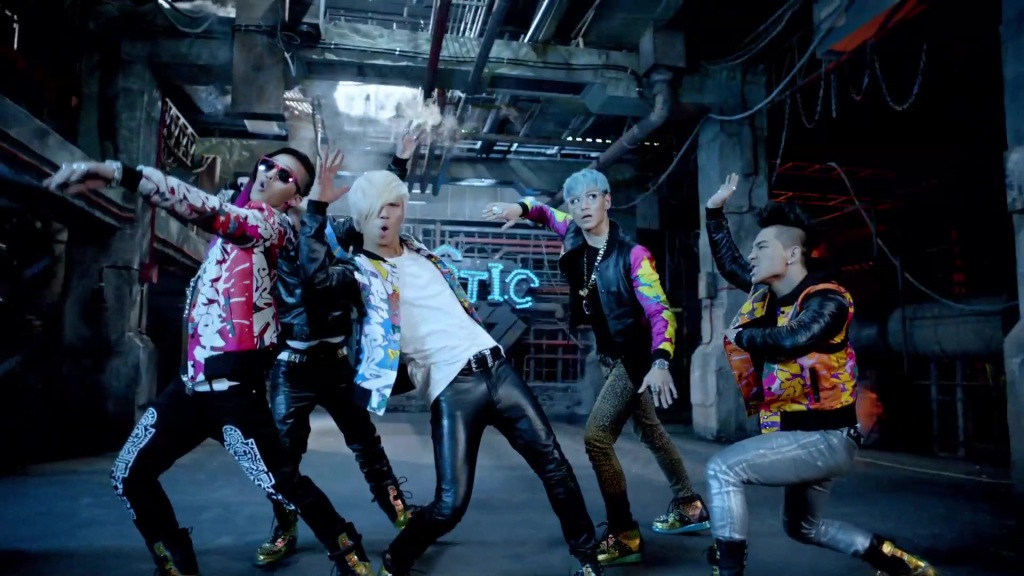 Stops for North America were recently confirmed for Big Bang’s ‘Alive Tour 2012’. The date and venue for Los Angeles was confirmed as well as their stop in New Jersey. Although Big Bang’s Facebook page listed a stop in New York, the concert will actually be taking place in Newark, New Jersey.

Big Bang’s concert will be held at the Honda Center in Los Angeles, California on November 3rd, 2012 and the Prudential Center in Newark, New Jersey on November 9th, 2012.

Save up your money, VIPs! The date for the ticket sales are yet to be announced but it’s good to be prepared. Stay up to date and follow Kpopconcerts.com.

Super Junior’s Comeback Will Include Kangin