On the 31st of December, New Year’s Eve, B2ST will be attending MBC’s ‘Gayo Dajaejun’. However, in addition to this, they will also be attending SMG’s ‘2011 Shanghai Worldwide Countdown Festival’ in China! ‘How is that possible?’ you may ask… 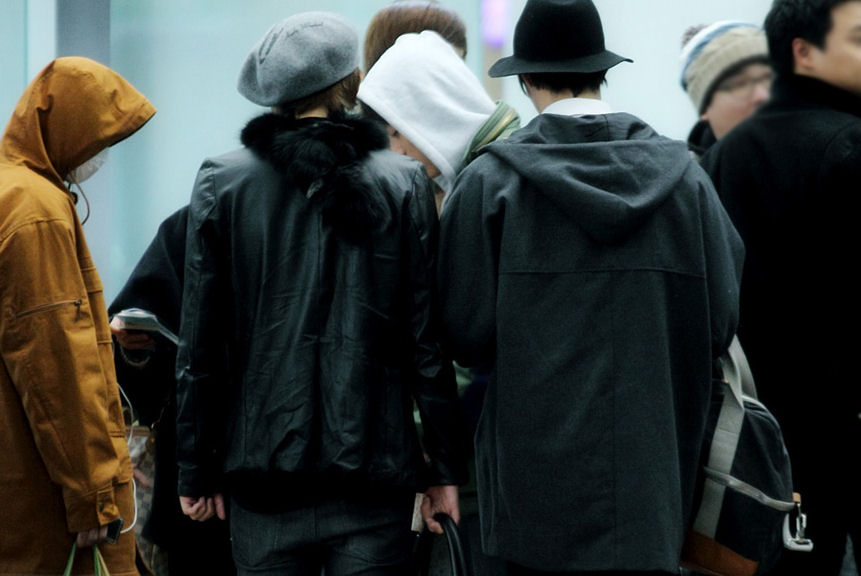 On December 27th, B2ST left for China to film their pre-recording for the broadcast. Representatives stated “B2ST left this morning for Shanghai. They’ll be returning to Korea immediately after the pre-recording to attend the various year-end festivals in Korea. They have a lot of special stages planned, so please look forward to it.”

SMG, the 2nd largest media group after CCTV, had wanted so badly for B2ST’s attendance that they compromised for a pre-recording since ‘Gayo Dajaejun’ would only be broadcast live.

Here are photos of the boys at Incheon Airport leaving for China:

B2ST, along with their label mates 4Minute and G.NA, have recently completed their UNITED CUBE tour which included dates in Seoul, London and Sao Paulo.

B2ST finish their concert in Brazil on a high