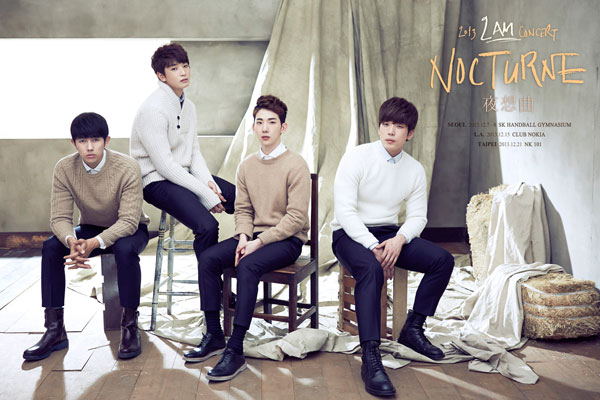 Jo Kwon, Changmin, Seulong and Jinwoon will be performing their first-ever concert in U.S. for Christmas this year.

The concert from the boys will be hosted by Big Hit Entertainment, CJ E&M, AEG Live and Powerhouse.

According to the co-presenters, the concert has a lot of different aspects to enjoy for their fans with various music genres and performances including a new duet performance. Through the Nocturne in Christmas, fans in Los Angeles will recognize 2AM’s talent in different ways from passionate and energetic to emotional and calming, just like a nocturne; a musical composition inspired by the night.

Tickets is on sale at via powerhouselive.net and axs.com. For more information, contact Powerhouse at 213 368 0303. 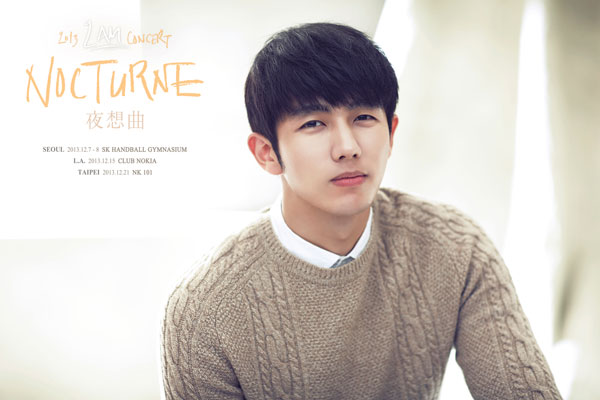 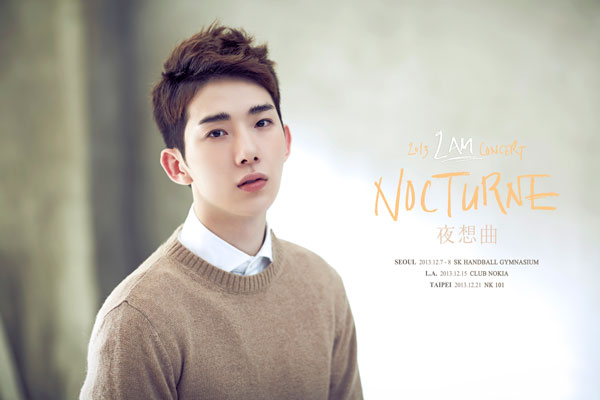 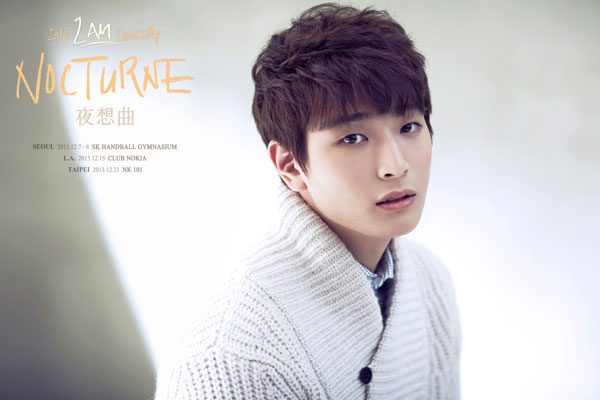 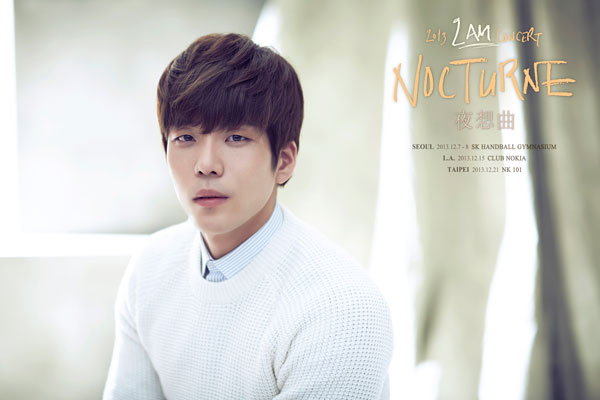 Stevie Wonder, Icona Pop and Ylvis in the Performance Lineup for MAMA 2013