The song ‘The last words’ is a song that has been fully composed, written and sung by Lee Seung Gi himself! He currently plays the role of Choi Kang Chi in the drama, who is half-man half-wolf and the story revolves around the struggles Kang chi faces to become fully human.

The song will be revealed online first, and will also be introduced in Monday’s broadcast of ‘Gu Family Book’ 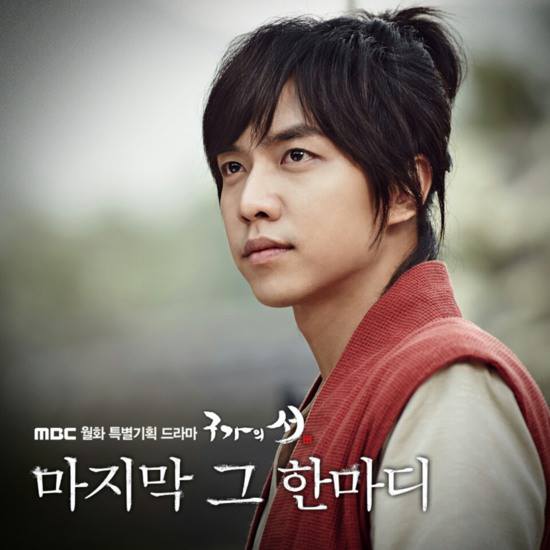 Could EXO's Kris Have Been Close to Leaving the Group?