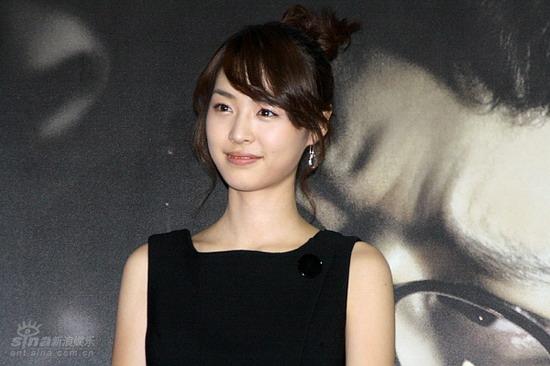 Lee Yeonhee, who is currently signed under SM Entertainment, has officially opened a Facebook Page for the actress (www.facebook.com/leeyeonhee). Her Facebook page has already been set up with several pictures of Lee Yeonhee in various cities such as New York, Tokyo, Okinawa, among others.

Lee Yeonhee is SM Entertainment’s first actress who has her own Facebook page. She has appeared in many drama’s and movie’s particularly “Paradise Ranch” with TVXQ’s Changmin and “East of Eden,” and the movie “A Millionaire’s First Love.”

She alsofeatured in both old and current SM artists muic videos with the most recent video that she featured in was SM The Ballad’s “Miss You.”