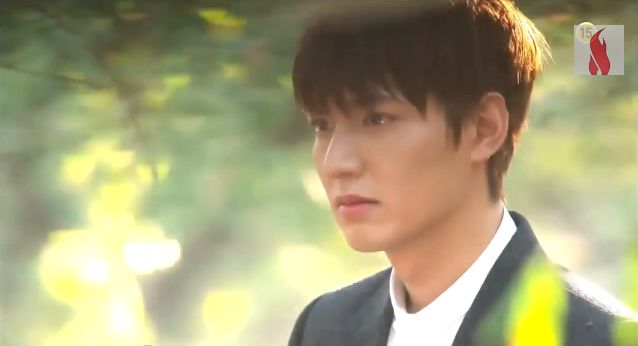 DramaFever announced today it’s first-of-its-kind co-production deal with Hwa & Dam Pictures. The new drama called ‘Heirs’ is a 20 part series romantic drama. The première of which will be this week in the U.S, Canada and Latin America.

This highly anticipated drama stars Lee Min Ho (“Faith”, “Boys Over Flowers”) and Park Shin Hye (“Flower Boy Next Door”, “Heartstrings”). The drama follows elite high school students as they are groomed to inherit their family businesses, whilst dealing with the romantic ups and downs of high school students.

The international premiere of ‘Heirs’ will be broadcasted via SBS on October 9. Both SBS and DramaFever will share the airing of the episodes for 10 weeks.

Suk Park, DramaFever Co-Founder and Co-CEO said, “In the coming months, and certainly into 2014, we’ll be developing and co-producing more original made-for-web and broadcast-level programming. We’re thrilled to be partnering with such a prominent international production team like Hwa & Dam Pictures’ on our first move into original content.”

Could this be the first of other k-drama’s to be co-produced with an international audience in mind.