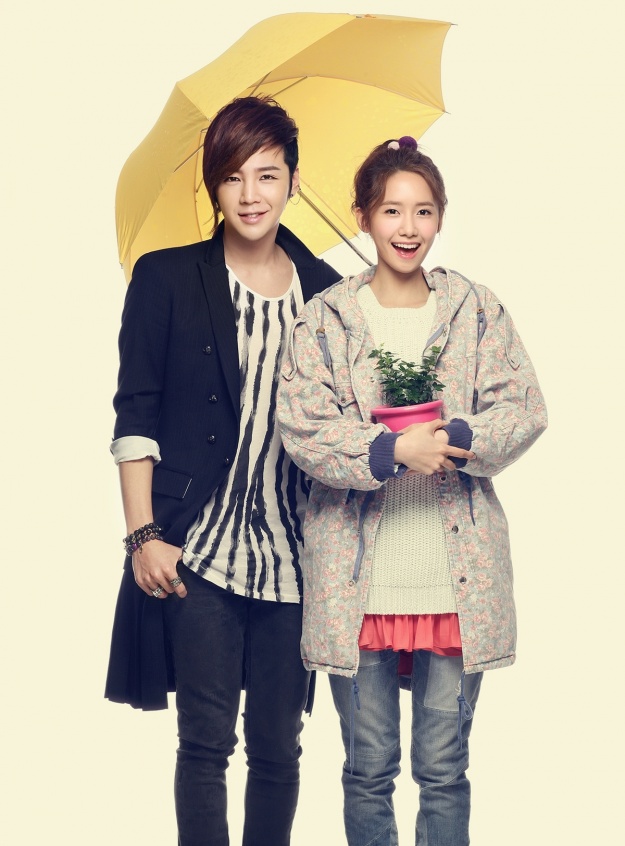 “Love Rain” depicts a 1970’s pure love and a love from the present day at the same time. It shows how the offsprings of a previous ill-fated couple, who met in the 1970s, managed to meet and fall in love. Seo In Ha and Kim Yoon Hee, a art student and a shy beauty, met and fell in love with each other during college in the 1970s but unfortunately their love was fated to never be. Now in the present 21st century Korea, Seo In Ha’s son, Seo Joon (a liberal photographer) meets and falls in with the daughter of Kim Yoon Hee, Jung Ha Na, a cheerful and energetic girl who’s personality is different from her mother’s. Will their love for each other keep them together or will they have to face the same fate as their parents?

The masterminds behind the sensational melodramas “Winter Sonata” and “Autumn in my Heart” have teamed up once again to produce “Love Rain.” With the combination of Jang Geun Suk, YoonA, director Yoon Seok Ho, and writer Oh Soo Yeon, it doesn’t come as a surprise that “Love Rain” has already secured a Japanese broadcaster 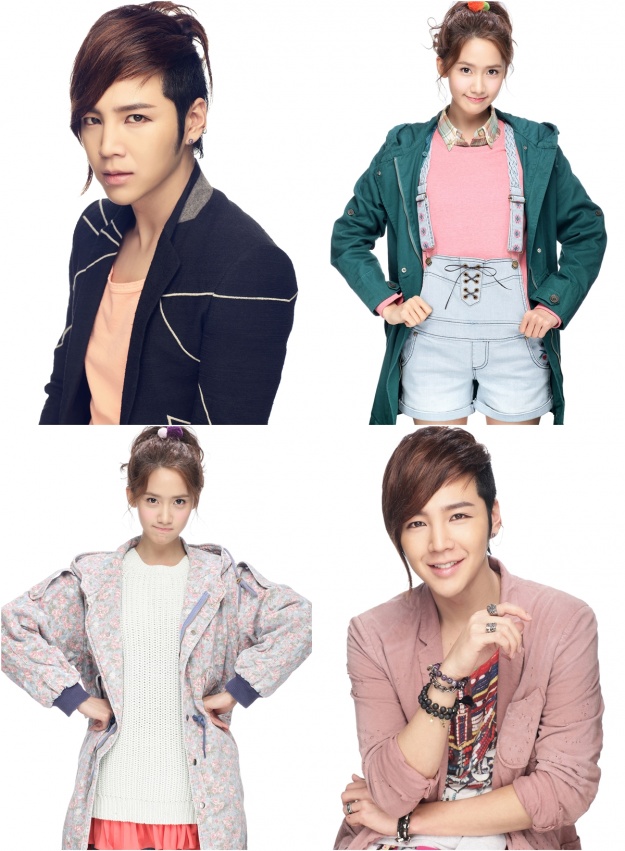 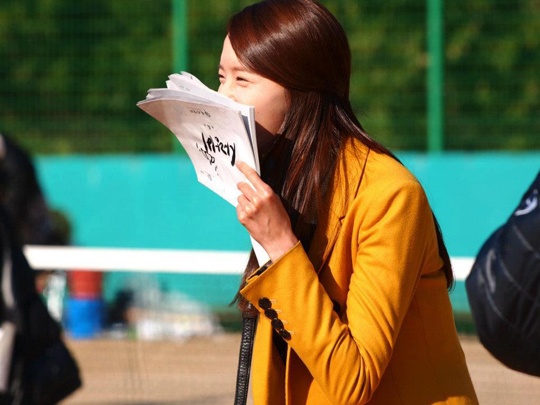 [INTERVIEW] Yang Hyun Suk on 2NE1's US Debut: "I want to start promotions around the end of the year!"