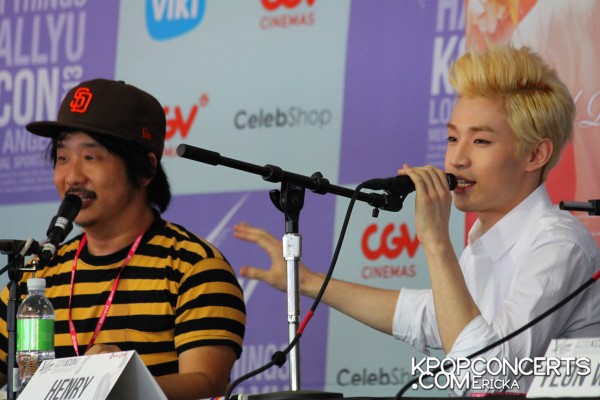 
Henry plays the role of Mark, a naturally gifted cook and grandson of the master chef and owner of the prestigious Red Phoenix Restaurant. When his grandfather is on the brink of losing his restaurant, Mark steps up and enters a world-class cooking competition in hopes of winning the grand prize of a million dollars and the chance to go head-to-head with world-class chef, David.  Other famous actors include Chin Han (Contagion, 2012, The Dark Knight) and Michelle Yoh (Crouching Tiger Hidden Dragon, Memoirs of a Geisha, The Mummy). 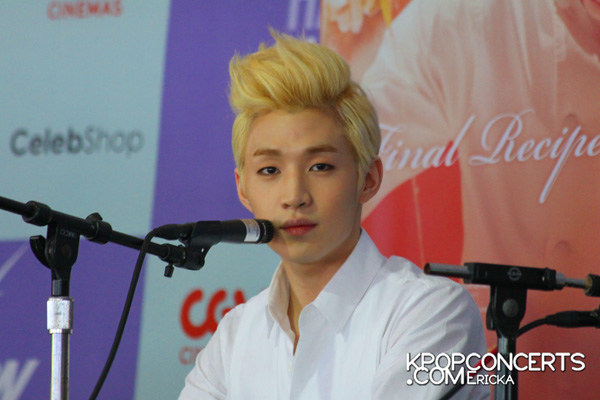 Having no prior acting experience, Henry doubted his chance of landing the role in the Hollywood film, not to mention that he didn’t like to cook either.  In a meeting with Final Recipe‘s director, Gina Kim, Henry voiced his doubts, and was surprised when she dismissed his worries and stated that he was perfect for the role.  So in order to prepare for his role, Henry underwent a crash course in acting and cooking, even resorting to cooking every day for six months to hone his skills.  Fortunately it all paid off and he received praises from his cast members.  Now that he has been bitten by the acting bug, Henry is considering pursing an acting career in the US, “I’m definitely open to all the opportunities in the States.” 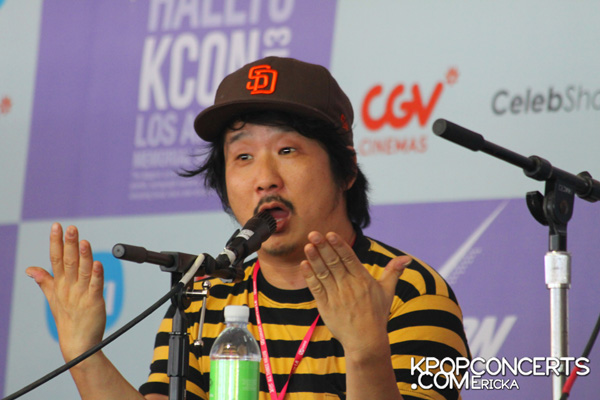 Co-star Bobby mentioned that, outside the Asian “stereotype” roles, such as “karate masters,  ninjas, immigrants with terrible English”, and the like, there still seem to be a lack of meaningful roles for Asian actors in Western films where their culture can be represented in a more realistic light.  However, having twelve years of acting experience in Hollywood, Bobby also expressed his appreciation for being cast in this film where Asians finally are given roles that are meaningful and significant.

“[Final Recipe] is like the only movie in the last couple years where I didn’t have to do that. So in many ways, it was a blessing to do this movie.” – Bobby Lee

Final Recipe will be premiered next month at the famed San Sebastian International Film Festival in Spain and shortly thereafter will be released in theaters next spring.

Want to see more photos of the panel?  Check them out here.