On Wednesday, August 8, KCON 2018 LA kicked off festivities early at the Hammer Museum, featuring renowned artists Ailee, Roy Kim, and Echae Kang. Hundreds flocked to the intimate outdoors venue to experience the free concert, hosted by KCON as a gift to fans prior to the weekend-long Korean music and culture convention to follow. 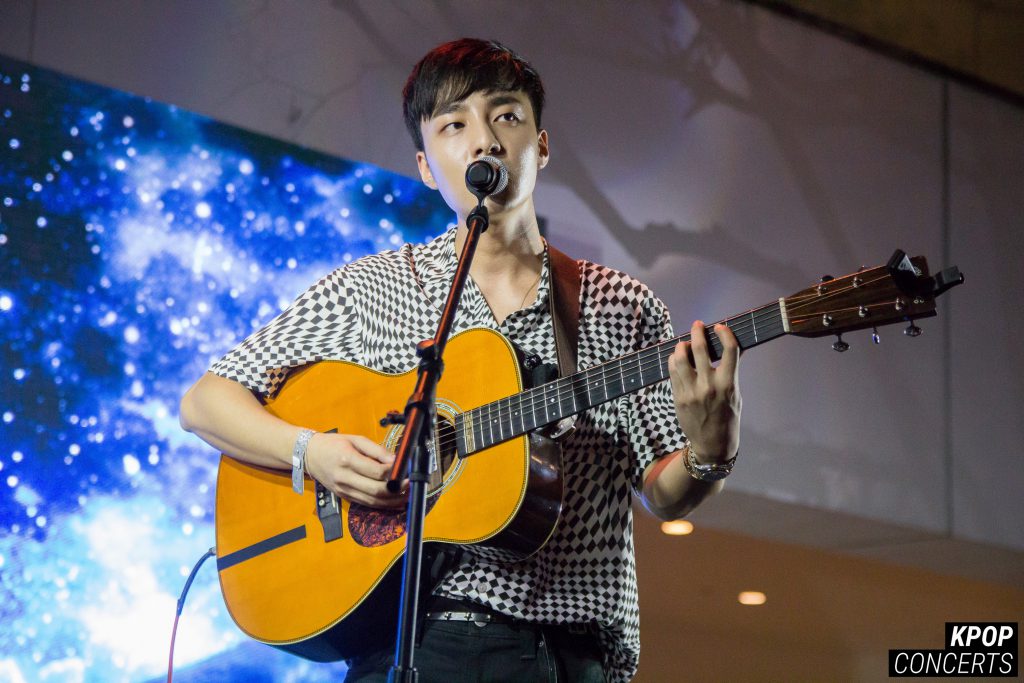 The concert set off with performances by Roy Kim, singer, songwriter and winner of 2012 SuperStar K4. With guitar in hand, he serenaded fans with swoon worthy songs, including million-selling track “Bom Bom Bom” and “Only Then,” which claimed Billboard Korea’s K-Pop 100’s number two spot. His soulful voice carried various medleys and ballads, including a notable rendition of Damien Rice’s “The Blower’s Daughter” as he lightheartedly interacted with fans. As he reacted to the energetic crowd and gifts presented by audience members, he reflected, “It’s crazy how K-Pop is just all over the world. Thanks for being my fan. Thanks for being you.” 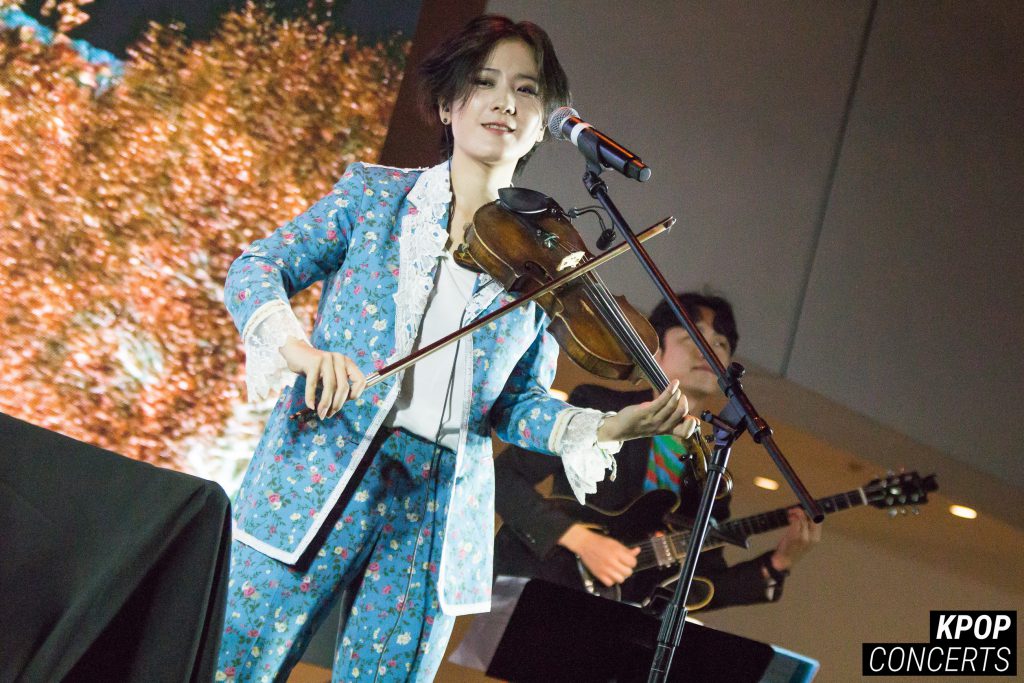 Following, Berklee graduate, violinist, singer, and songwriter Echae Kang graced the stage with her whimsical vocals. Accompanied by a pianist and guitarist, she performed songs from her two albums, including groovy retro track “HITCH.” Kang covered a unique medley including fan-favorite K-Pop tracks, such as Twice’s “What is Love,” iKon’s “Love Scenario,” Red Velvet’s “Red Flavor,” and BTS’s “Fake Love.” She happily surprised audience members with her spin on with Western hit track, “Havana” by Camila Cabello. As Kang wrapped up her set, she happily mused, “We didn’t expect this. It was so worth the eleven hours of flight! It’s a beautiful night. Thank you.” 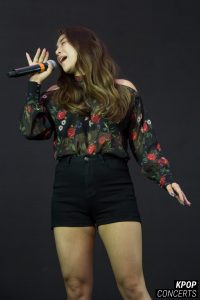 Award winning Korean-American singer and songwriter Ailee took on the spotlight next with her high energy and stellar vocals. Her powerful performance included fan-favorite songs including, “U&I,” “I Will Show You,” and EDM fueled track “Atmosphere.” The singer brought the “first snow” to Los Angeles with a beautiful flashlight ocean as she sang the Guardian: The Lonely and Great God (most commonly known as Goblin) OST’s emotional ballad, “I Will Go to You Like The First Snow.”Ailee continued the set with one of her all-time favorite songs, Whitney Houston’s “I Will Always Love You.” She reflected on the track, stating,

“It always reminds me where I came from. Where I started. It helps me not to forget how hard it was for me to get back to where I am.” – Ailee 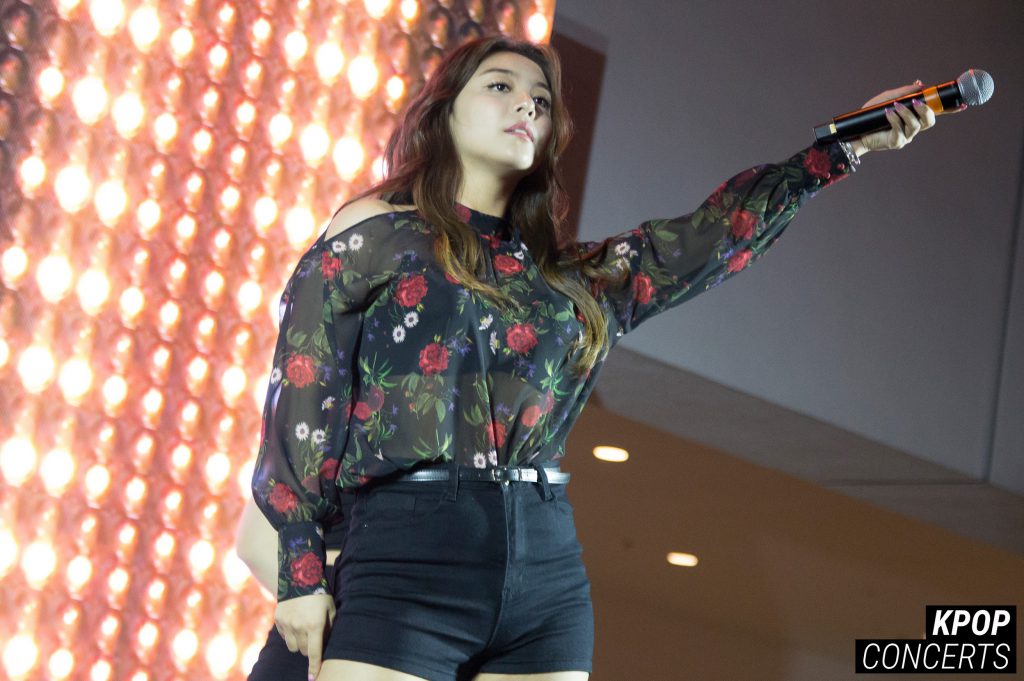 As the singer wrapped up the event, she hinted at her new upcoming album, as well as encouraged fans to support her upcoming solo concerts in both South Korea and Los Angeles. She cheerfully exclaimed, “It was an honor to be a part of KCON West and meet all the LA fans. I hope you guys continue to show lots of love and support towards K-pop and all the K-pop artists who are here tonight and also who will be performing at KCON. Thank you for having me!”

[INTERVIEW] eSNa on Songwriting, Hallyu, and Future of K-Pop