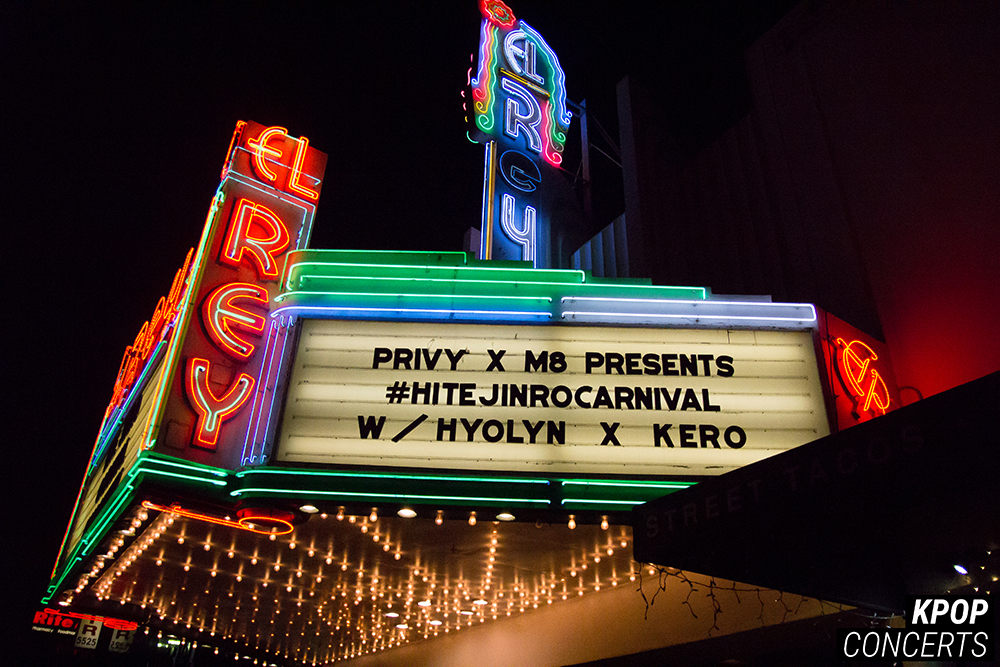 A spooktacular Friday evening occurred at the El Rey Theatre in Los Angeles on October 27, 2017. 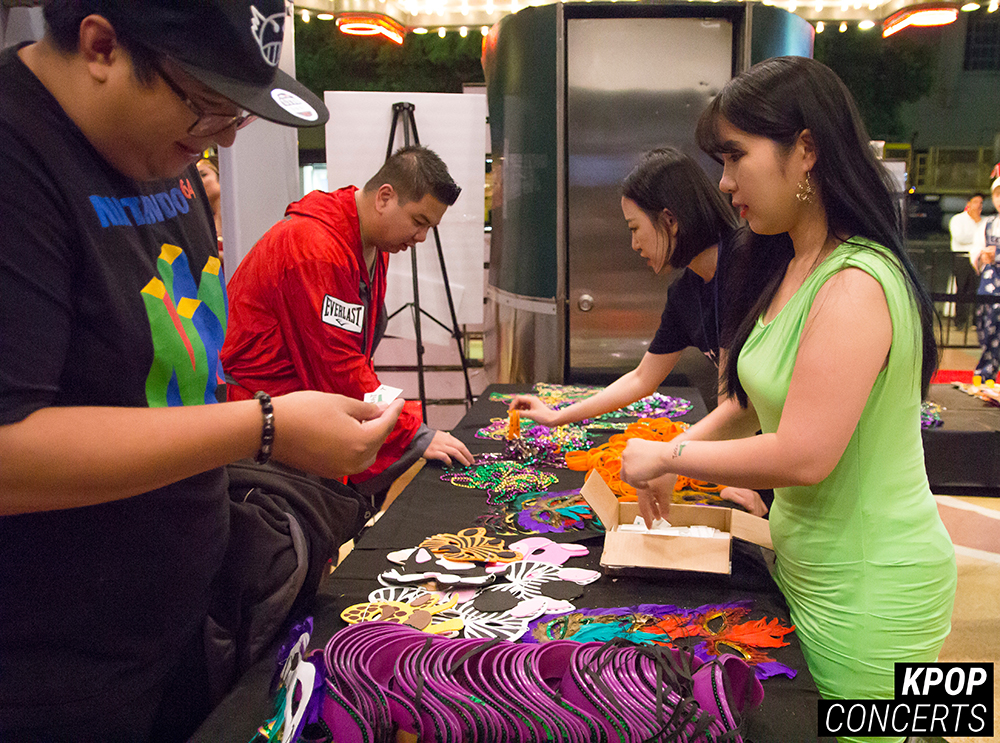 The Halloween themed carnival featured photo booths, themed drinks and limitless amounts of masquerade/animal masks and colorful mardi gras beads to get into the spirit of the festivities. Attendees were randomly selected from RSVP submissions to attend the exclusive event and were highly encouraged to come in their finest Halloween costumes. Special guests in attendance were hip-hop DJ/MC Kero One and powerhouse vocalist Hyolyn (formerly from the K-Pop group SISTAR). The evening started at 8:30PM as many ghouls and goblins descended upon the red carpet of the El Rey Theatre.

Sponsored by HiteJinro, the Halloween carnival event had no holds barred on the themed drinks: Jinro’s Halloween Remix – a shocking green cocktail sour enough to have you puckering for more; Jinro Cranberry Concoction – a bubbly magenta mix that even cauldrons would envy; Jinro Straight Up; and a Halloween edition of Hite Beer. Whether you have an affinity towards sweet, smooth drinks or a craving for good beer, the varying flavors ensured that there was something for everyone. To further heighten the HiteJinro Carnival experience, the cups were accessorized with attachable glow coasters to illuminate the evening, courtesy of HiteJinro staff. 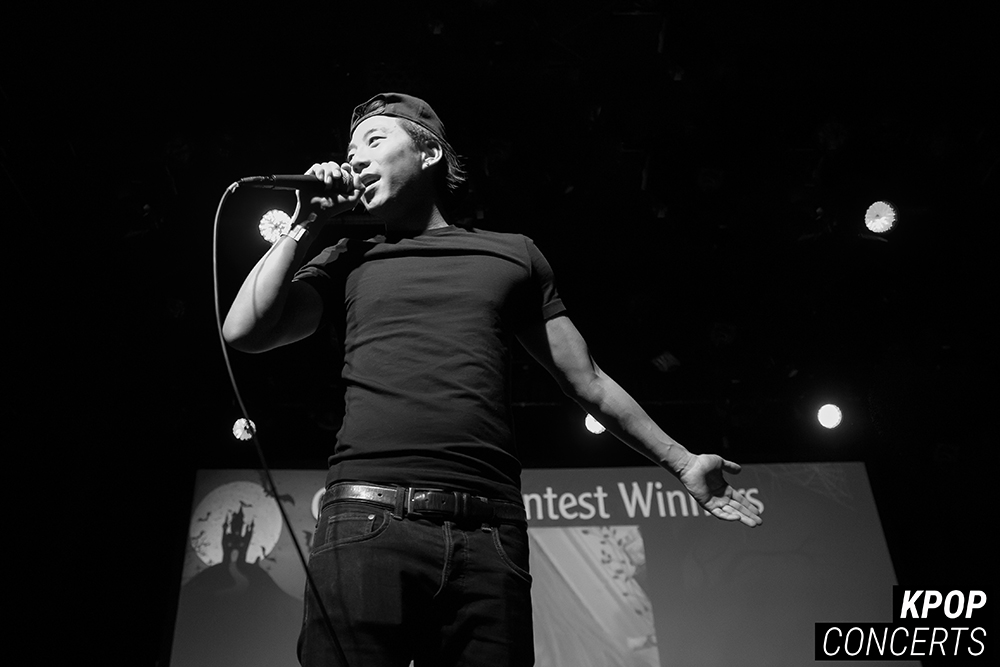 Alternative hip-hop artist DANAKADAN hosted the festivities. He invited up those with outstanding costumes to the stage and explained the rules for the costume contest whose winners will be announced later in the evening. To enter, one simply had to upload a post on Instagram or Twitter with the hashtag #hitejinrocarnival. However in order to make your entry stand out fro the pack, the best way was to enter either by taking a photo at the open air photobooth in the lobby or by using the gif generator located inside the main hall. 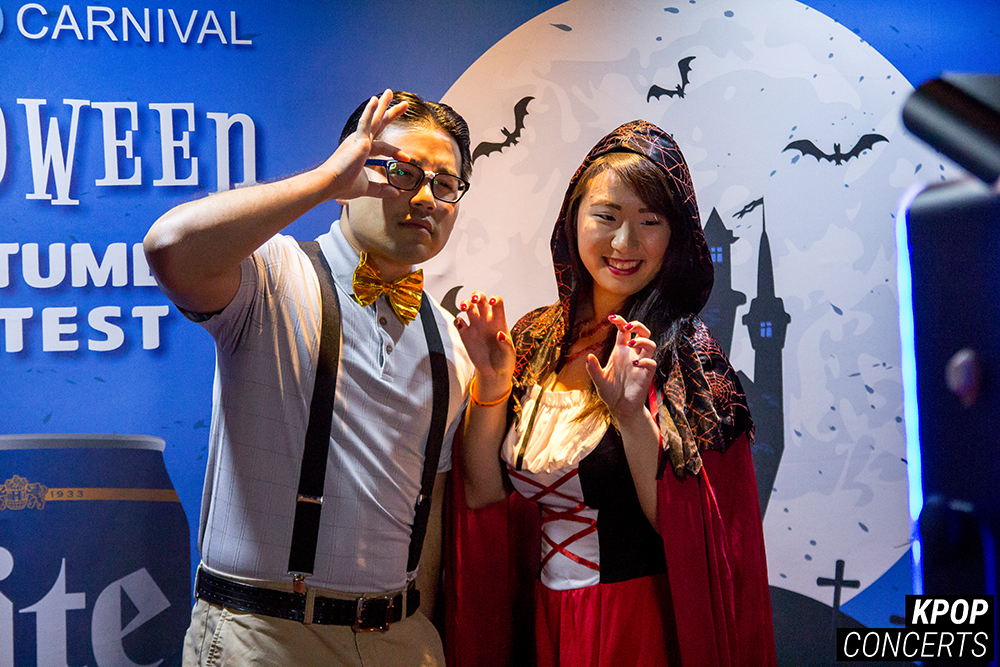 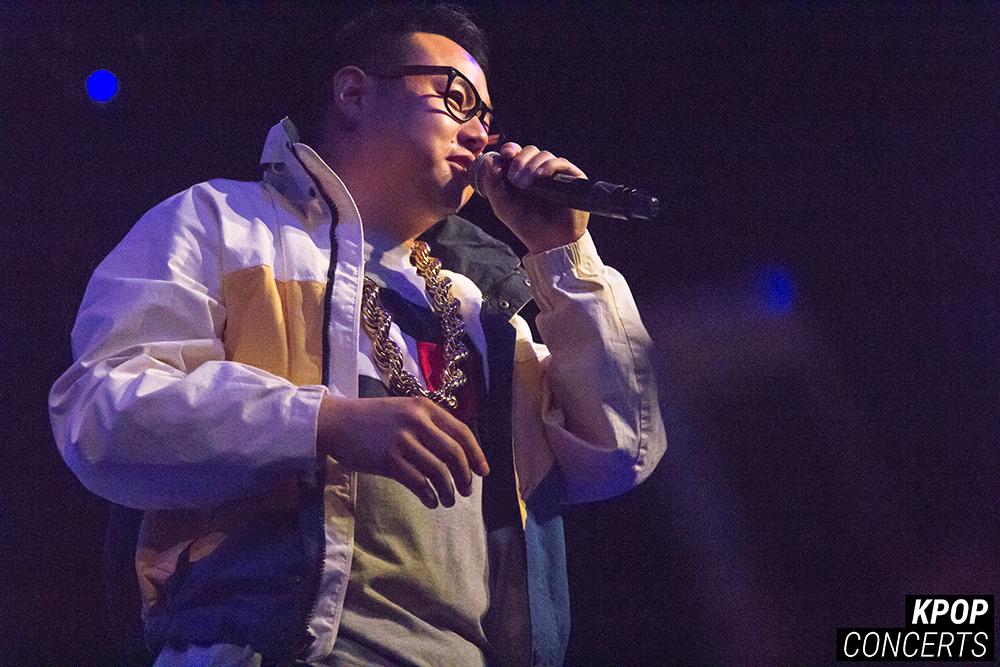 First up for the night was Kero One spinning hip-hop and throwback songs for the party goers. He followed it up with his own tracks performing “So Seductive” and “Roll With Me” while accompanied by a Jabbawockeez who busted out a couple of b-boy moves. 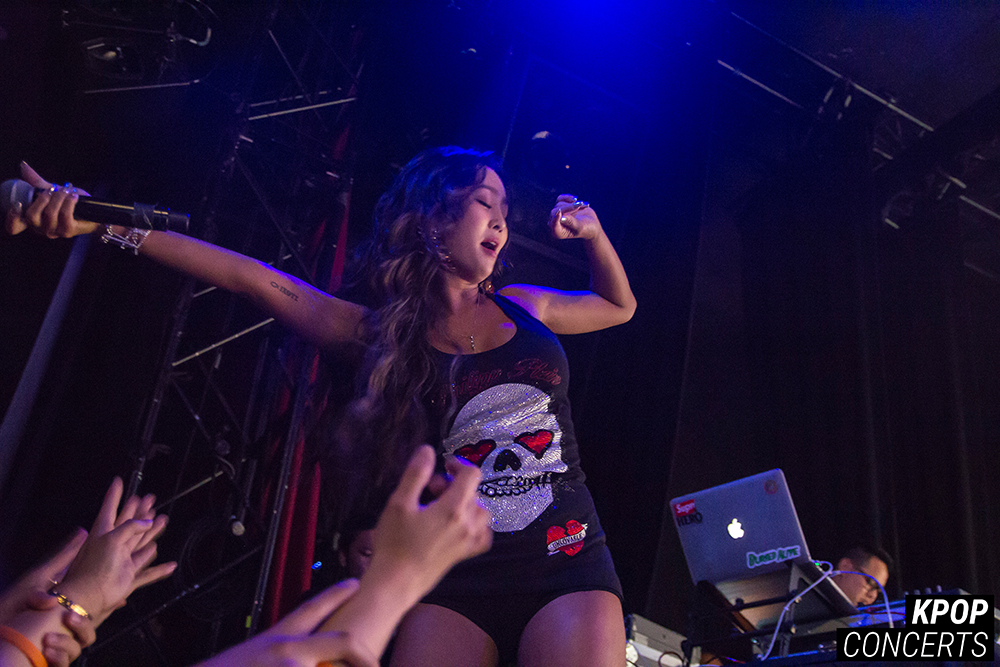 After a brief intermission with DANAKADAN, the most anticipated performer of the night was ready to take the stage. Hyolyn went on stage fit for the night’s theme with her eloquent masquerade mask and opened up her set with her song, “Paradise.” 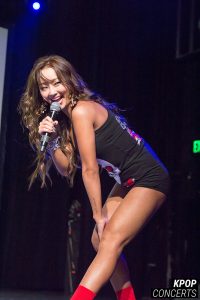 After greeting the very excited audience, Hyolyn went on to perform an EDM remix of “Ma Boy” that featured a powerful dance break. She quickly followed it up with her song “Blue Moon” before closing out the night with a cover of Jessie J, Ariana Grande, and Nicki Minaj’s collaborative track, “Bang Bang.” Although she is credited for being SISTAR’s main vocalist, Hyolyn showcased her versatility with a flawless rap and equally powerful dance performance. 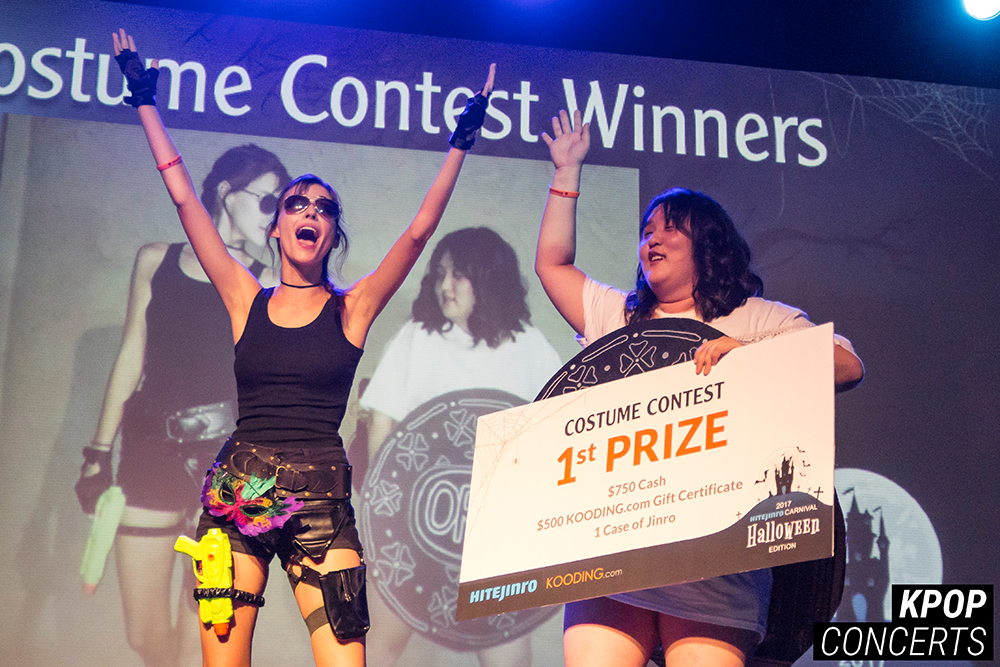 The night ended with the announcement of the costume contest winners and EDM DJ Kodi winded down the 2017 Hitejinro Carnival Halloween Edition. 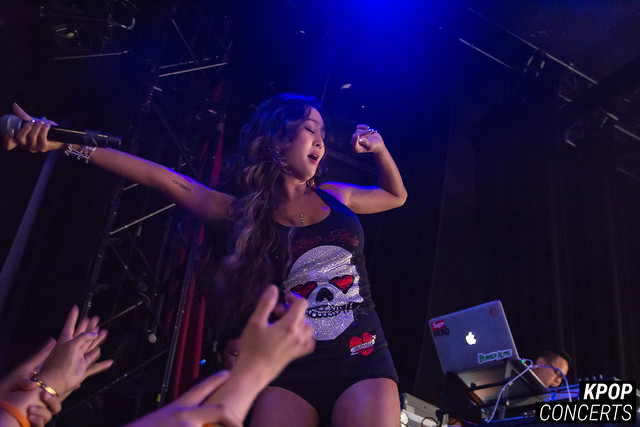